News
Can’t get any fresher than these spring veggies 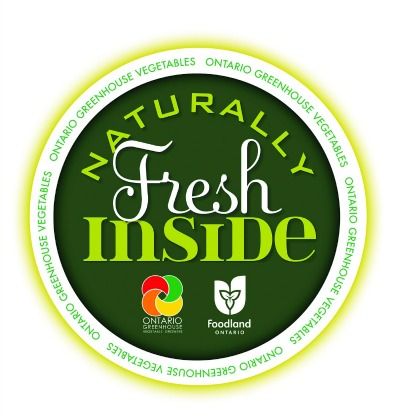 This is possible with the partnership of retail members on the Greenhouse Vegetable Industry Advisory Committee. Promotions will be seen throughout Ontario running now through mid-May.

“We have received unprecedented support of this promotional program from the Ontario retailers,” said OGVG general manager George Gilvesy. “Consumers can find fresh, greenhouse produce from their local farmers now in stores across the province.”

The Naturally Fresh Inside emblem is featured on in-store materials provided by OGVG. Consumers can find updates and event locations on OGVG’s website at www.ontariogreenhouse.com, or on OGVG’s Facebook Page at www.facebook.com/ONgreenhouseVeg.