CannaPharmaRx may now legally grow cannabis and sell its crop to other licensed producers and licensed wholesalers throughout Canada. 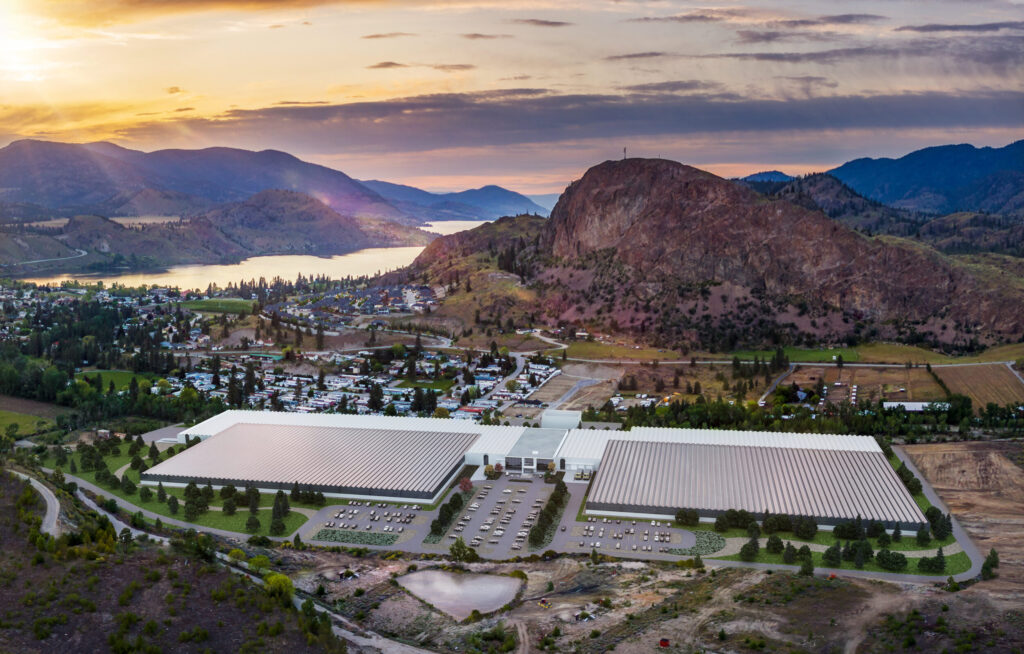 CannaPharmaRx has announced that Health Canada has issued a cultivation license to the company. As a result, CannaPharmaRx may now legally grow cannabis and sell its crop to other licensed producers and licensed wholesalers throughout Canada.

Health Canada is the department of the federal government of Canada responsible for national health policy. It approves and oversees the production of all cannabis products and is the licensing authority for all companies involved in the cannabis industry. Health Canada requires that all cannabis products meet federal regulatory requirements before they can be sold in Canada. The new license, denominated LIC-3JCQW6DIU0, is among the final major steps prior to production. This type of standard cultivation license is a prerequisite for licensed cannabis cultivators wanting to build and grow in a large-scale facility in order to expand their enterprise.

Approval of the cultivation license allows the company to reasonably project completion of its initial first harvest and commence sales from the crop during Q1 2023.

“The company’s facility in Cremona, Alberta is now in final preparations to open shortly,” Nick Colvin, CPMD CEO, stated. “Armed with our new cultivation license, the rights to several genetic strains, and a very lucrative offtake agreement, we are primed to enter the cannabis market. We remain on track to complete our first harvest and commence distribution during the next few months. We expect these factors to quickly yield rapid revenue expansion over the next twelve months.”