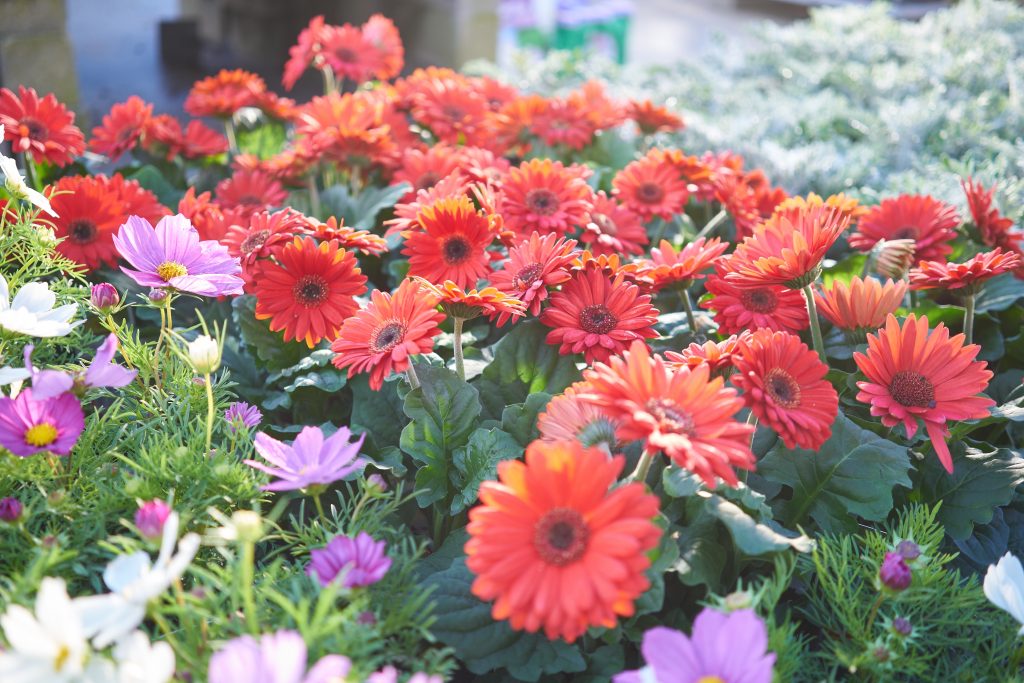 Canadian consumers are still in love with geraniums, petunias, edible plants and purple varieties, reports Home Depot Canada, as gardening season ramps up across the nation.

“Our research shows that 35 per cent of Canadians are planning on adding flowers and 42 per cent are planning to grow fruit and vegetable gardens this year,” says Mark Beaty, Home Depot Canada’s gardening expert. “We are ready for the busiest gardening season of the year.”

This Victoria Day weekend is predicted to be the busiest gardening weekend of the year, says Home Depot, whose planting business has grown by 40 per cent in the past five years. Their 182 stores are stocked by 32 Canadian greenhouses. “Annuals are top sellers and represent 65 per cent of plants sold at this time of year,” according to their release.

“We advise even the most enthusiastic green thumbs to hold off on planting until the May long weekend because annuals and newly planted perennials are susceptible to frost,” says Beaty.

Related
Looking back towards the future: State of the industry
Randhawa expands greenhouse and cooler facility
Finding balance: lighting, energy and microclimate
What to do when vegetables go vegetative