The Ontario government announced changes to the provincial cabinet on Friday. 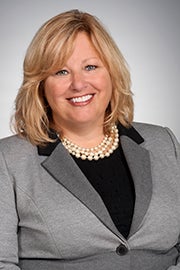 Among the changes, Lisa Thompson, MPP for Huron Bruce, has been named Minister of Agriculture, Food and Rural Affairs.  She replaces Ernie Hardeman in this role.

Previously, Thompson was minister of government and consumer services from 2019 to 2021 and was involved in the recent assessment of the agricultural exemption on agricultural boilers. 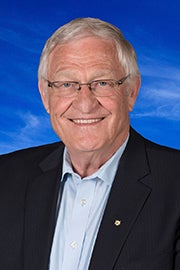 Hardeman is the MPP for Oxford. In his most recent term, Hardeman had served as minister of agriculture, food and rural affairs from 2018 until now. He had previously served in the same capacity from 1999 to 2001.

According to the release, cabinet changes also included: