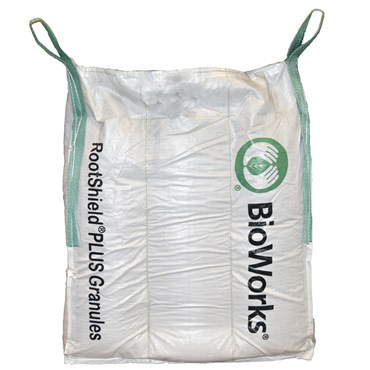 Key features of new RootShield PLUS G include:

Registered in Canada, the formulation is available to growers coast-to-coast-to-coast through Plant Products and Terralink Horticulture.

For questions, call or email the BioWorks Technical Service Team at (800) 877-9443, expert@bioworksinc.com


Related
BioWorks updates formulation with new Rootshield Plus WP
Friendly but deadly: Getting to know your mycoinsecticides
Friends with benefits: Biopesticides and biostimulants
Researcher develops new tools against the two-spotted spider mite