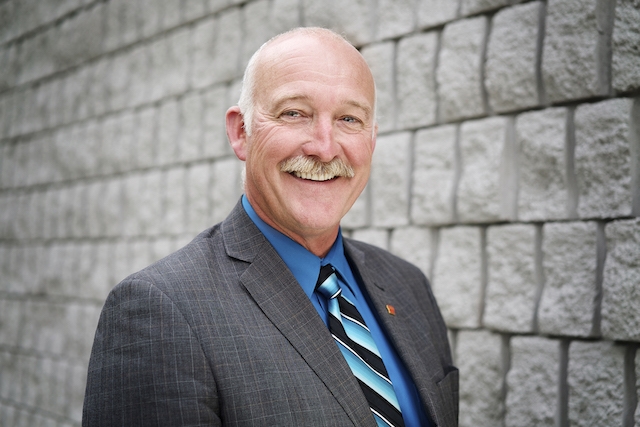 The study also predicts an increase in consumer household costs by $1,300 a year.

These numbers aren’t adding up well for Ontario when it comes to implementing Bill 148, the Fair Workplaces and Better Jobs Act.

A 32 per cent increase in minimum wage, paid sick days and other suggested legislative changes may sound appealing but the economic impact study reveals that the proposed bill will only serve to jeopardize employment and increase the cost of living for all Ontarians.

The first and only independent economic impact analysis of Bill 148 was commissioned by the Keep Ontario Working Coalition. The Ontario Federation of Agriculture (OFA) is a member of the Keep Ontario Working Coalition, a group of business sector representatives, coordinated by the Ontario Chamber of Commerce, concerned with sound public policy to help produce jobs and grow Ontario.

The results clearly reveal that if the proposed legislation is implemented as currently drafted, there will be significant, sudden and serious uncertainty for Ontarians, from job security to family and household affordability.

Bill 148 and changes to the Fair Workplaces and Better Jobs Act were first announced in June 2017. Ontario businesses and employers, including Ontario farmers, have been reeling from the unknown impact these changes could have on their businesses. The economic impact study puts numbers to some of their concerns.

The independent economic impact analysis of Bill 148 shows that Ontario businesses will be hit with a $23 billion challenge over the next two years. It concludes that challenge will be impossible for the Ontario government to mitigate through offsets, leaving businesses to somehow manage it on their own.

These sudden and unprecedented reforms will put 185,000 jobs at risk, hitting the province’s most vulnerable workers – youth under 25 and women.

Ontarians can expect a 50 per cent increase in inflation this year and for the foreseeable future. The cost of everyday consumer goods and services will go up by $1,300 per household on average each and every year.

‘TOO MUCH, TOO SOON’

Bill 148 and the Fair Workplaces and Better Jobs Act are a threat to Ontario businesses, farmers and consumers. It is simply too much, too soon.

OFA has been working with industry and business groups to help the government understand the impacts of its proposed legislative changes. If Bill 148 is successful, Ontario farmers and our agri-food businesses will immediately become less competitive.

The changes will threaten Ontario’s food security and undermine the sustainability and variety of agricultural products available to Ontarians.

Keith Currie is president of the Ontario Federation of Agriculture.