A closer look at how AAS Winners are chosen and what they mean for Canada. 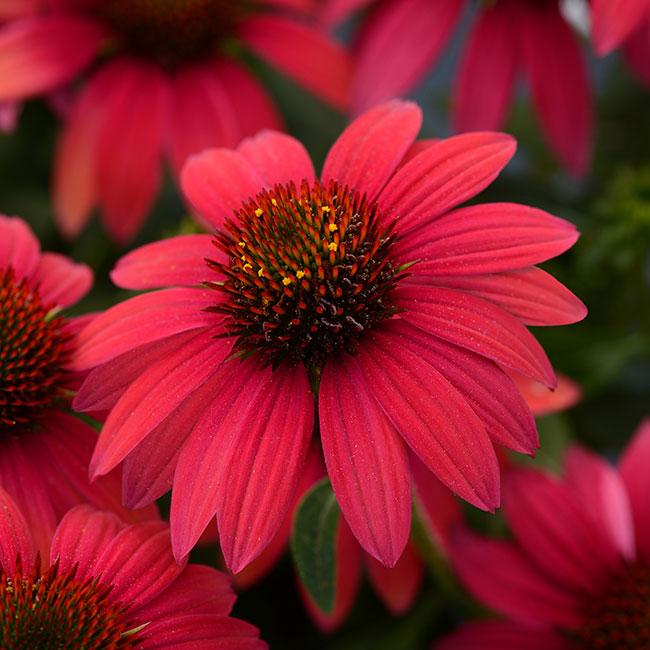 All-America Selections (AAS) signs can be seen in many trial gardens and on display at new variety showcases, but what do they really mean? Diane Blazek, Executive Director of All-America Selections, explains how AAS winners are selected, how they’re trialled in Canada and why it’s important to recognize the winners.

Tell me about All-America Selections (AAS)

AAS is the only, non-profit plant trialing organization in North America.

Based in the United States, we are an independent non-profit organization that tests new, never-before-sold varieties for home gardening success. After a full season of anonymous trialing by volunteer horticulture professionals across the continent, only top garden performers are given the AAS Winner award designation for their superior performance compared to market standards. As a non-profit organization, all proceeds go into conducting the trials and promoting AAS Winners.

AAS is governed by a board consisting of four officers and six directors, as well as a “Council” made up of board members and all active judges. Several years ago, we joked about becoming “All-Canada Selections” because three of our four officers were from Canada!

When was AAS founded?

AAS was founded in 1932 by W. Ray Hastings, president of the Southern Seedsmen’s Association in Atlanta, Georgia. He created All-America Selections as a way for home gardeners to learn which new varieties were truly improved. At the time, there was very little information available to home gardeners about new plant breeding and new varieties. Hastings encouraged seed companies to set up trial grounds, cooperatively test new varieties and develop marketing efforts for those new vegetables and flowers. Mr. Hastings recommended a national network of trial grounds throughout North American climates (including Canada) where flower and vegetable varieties would be grown and assessed by skilled, impartial judges. The trials would accept only new, previously unsold varieties.

How many judges participate in the AAS Trials?

The number of judges and trial sites may vary by year, but the trials are always conducted in approximately 80 trial sites throughout the United States and Canada. Specifically, we have 15 judges at trial sites in Canada, from West Coast Seeds and Minter Gardens in British Columbia all the way east to Vesey Seeds on Prince Edward Island. The most northerly site is at the University of Alberta.

Who are the judges? 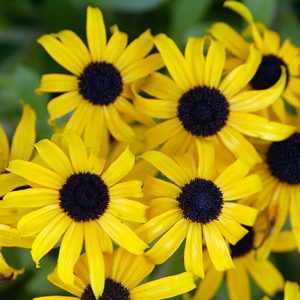 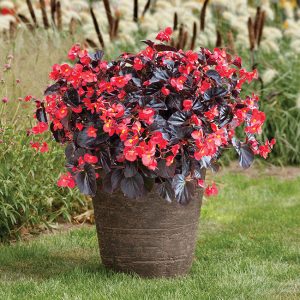 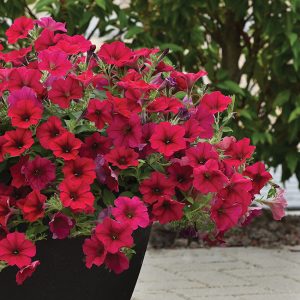 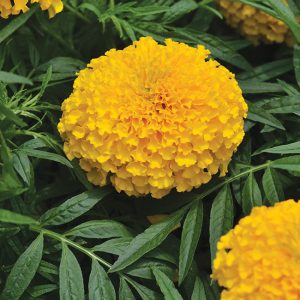 How are the comparisons chosen and where do they come from?

In a show of extreme industry support for All-America Selections, competing breeding companies donate product to be used as the comparisons for each entry. The comparisons are selected by a number of industry experts, including current and past judges. They are tasked with choosing current varieties on the market that have very similar traits to the entry and are considered market standards. Every single entry is trialed against one, sometimes two comparisons and judged multiple times throughout the season. Sometimes an entry may do very well early in the season then succumb, or vice-versa, so it is important that the judges look at their trials often.

The judging criteria is different for each entry, not just each trial. Overall, the breeder picks from a long list of traits that the judges use to evaluate the entries. For edibles, it’s always taste and texture along with a number of other traits such as earliness, yield, and disease resistance. For ornamentals, it’s length of time in flower, number of flowers, performance throughout the summer, uniqueness, among others.

Each entry is then grown alongside their comparisons and judged.

How many types of awards are there?

There are three types of awards in four trial categories. There is an AAS Gold Medal Award, only given once or twice a decade, reserved for a breeding breakthrough. The AAS National Winner designation recognizes an ornamental or edible for significant breeding achievements and proven superior garden performance as compared to other like varieties on the market. The AAS Regional Winner designation is given to varieties that exhibit superior garden performance in specific regions of North America.

What are the four trial categories?

How are AAS Winners promoted?

AAS does not advertise the AAS Award Winners. Instead, we use a public relations program to inform gardeners about AAS Winners that are announced three times each year in November, January and July. Consumer and trade magazines, catalogues, newspapers, garden and lifestyle blogs, garden club bulletins and cooperative extension agents are depended upon to introduce AAS Winners. In addition, AAS and sister organization National Garden Bureau have an extensive social media community where AAS Winners are featured and stories told about the breeding and/or trialing process.

The AAS brand has been likened to Underwriter Laboratories, the CSA Group or Good Housekeeping’s Seal of Approval. AAS entries are “Tested Nationally & Proven Locally™” so growers and consumers can be assured of superior garden performance when planting AAS Winners. Having a good network of judges throughout the U.S. and Canada ensures we have trial locations in the many different climates found in North America.

Another way AAS Winners are promoted is through our Display Gardens. Overall, we have almost 200 public gardens, universities, seed companies and garden centers who grow recent AAS Winners for display to the public. In Canada, there are more than 20 such gardens but we will always consider additional locations. Please contact the AAS office if interested. 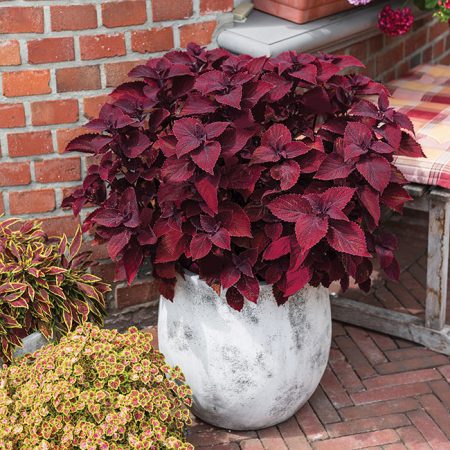 Any new Award Winners to mention?

Yes! We have 32 recent AAS Winners to talk about. Two are the first winners from the Herbaceous Perennial Trial: Echinacea Sombrero Baja Burgundy from Darwin Perennials featuring vibrantly coloured flowers, and Rudbeckia American Gold Rush from Intrinsic Perennial Gardens that was praised for its disease resistance and long bloom time. Our perennial trials are located in several provinces of Canada so they have been tested for winter hardiness in different zones.

From the Edible Trial, we have 10 National Winners:

In addition to the National Winners, there are also many Regional Winners (ornamentals and edibles) that did well in various parts of Canada.

For the prairie provinces there were:

For Ontario, there was:

Each AAS Winner has its own webpage with more details. Simply ask for AAS Winners by name from your favorite supplier (Canadian brokers, growers and other wholesalers are tremendous supporters of AAS!) and you are sure to have happy and successful customers!