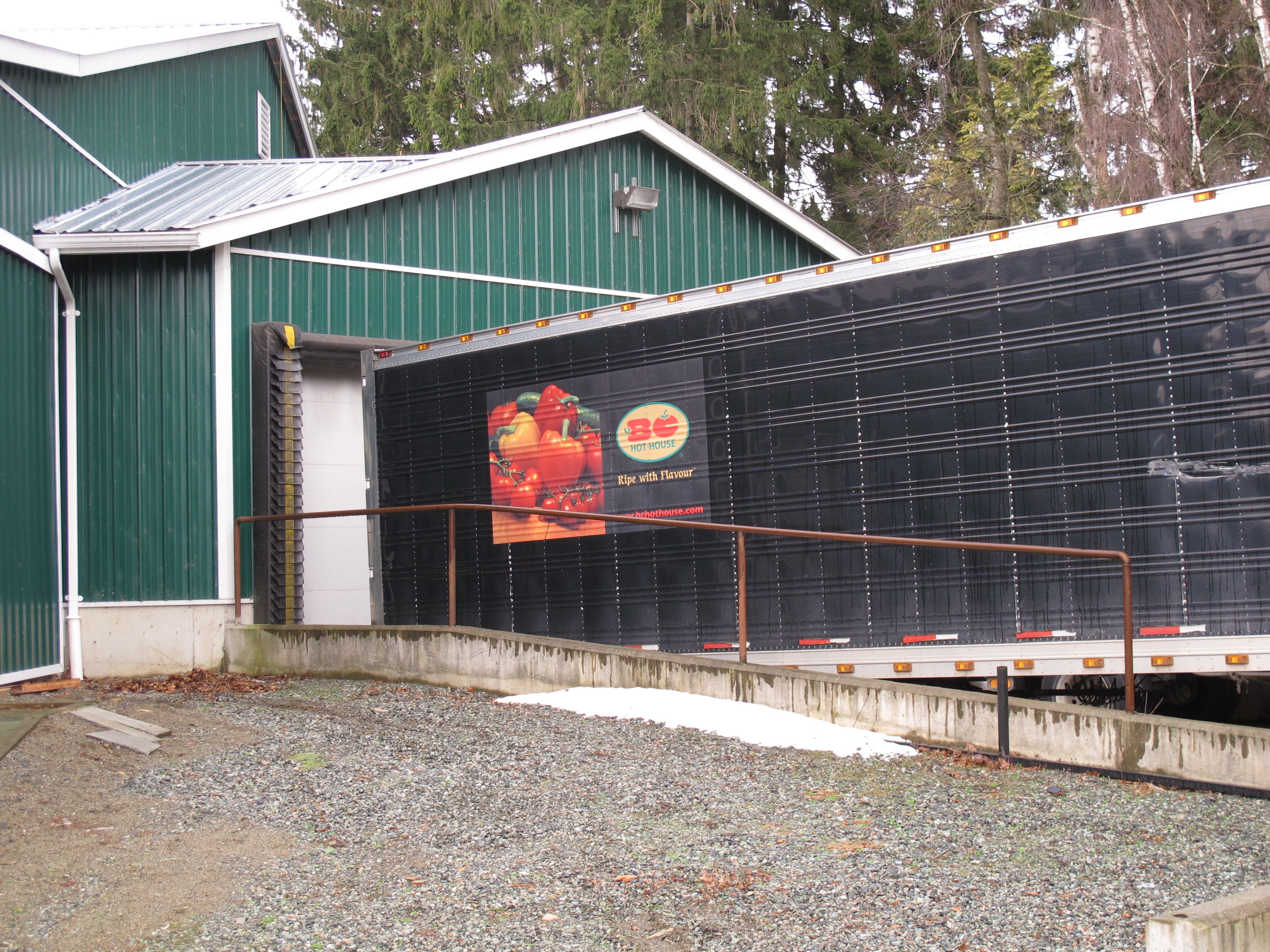 Jan. 19, 2015, Victoria, B.C. — British Columbia greenhouse operators are advised that applications for the 2015 greenhouse carbon tax relief grant are available until March 23 of this year.

The annual grant program covers 80 per cent of the carbon tax that commercial greenhouse growers paid on the natural gas and propane they used for greenhouse heating and CO2 production in the previous year.

Click here for application packages and e-forms are click on the program button on the top right corner of http://www.gov.bc.ca/agri/.

The Ministry of Agriculture anticipates processing all of the applications by the end of May 2015.

The greenhouse carbon tax relief grant was first introduced as a pilot program in 2012 and was made a permanent program the following year. The program provided growers $7.1 million in 2014, $7.2 million in 2013 and $7.5 million in 2012.

In March 2014, the BC Greenhouse Growers’ Association celebrated B.C. Veggie Day, increasing consumer awareness about the high-quality greenhouse vegetable the industry provides. The promotion was assisted with $100,000 in Buy Local Program funding.