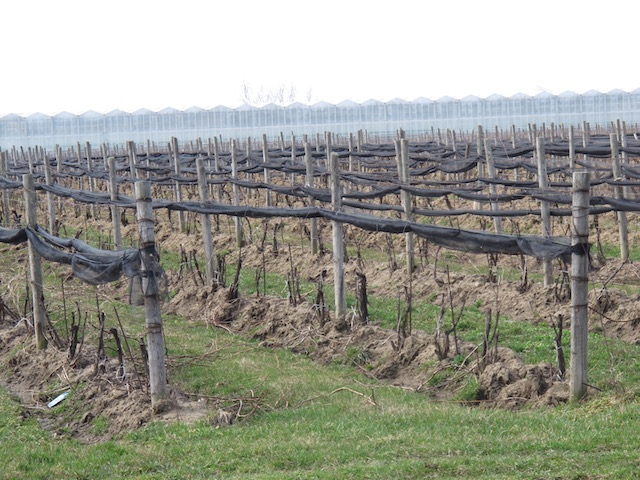 April 17, 2017, Guelph, Ont. – Average farmland values in Canada continued to climb in 2016, but lost steam in most provinces, including Ontario, according to Farm Credit Canada‘s (FCC) latest Farmland Values Report.

“The impact of some of the key farmland value drivers appear to be fairly consistent across Canada,” said J.P. Gervais, FCC chief agricultural economist. “Levelling out of commodity prices and some challenging weather conditions may have taken some of the steam out of farmland values and hopefully this moderating effect will turn into a trend.”

Prince Edward Island experienced the highest increase among the provinces and saw the only double-digit increase at 13.4 per cent. There were not enough publicly reported transactions in Newfoundland and Labrador to accurately assess farmland values.

“I would, however, caution producers not to become overly confident,” he said, noting crop receipts have increased at a slower rate than farmland values over the past few years. “Although we have just come off of several years of record farm receipts, agriculture is a cyclical business and producers should always plan for different market conditions.”

Gervais encourages producers to identify key risks and available solutions to manage these risks should changes suddenly occur in their businesses or the economic environments in which they operate.

To view the 2016 FCC Farmland Values Report, video and historical data, visit www.fcc.ca/FarmlandValues. To learn more about the report, register for the free FCC webinar on April 18, which can be found in the Agriwebinars section at www.fcc.ca/events.