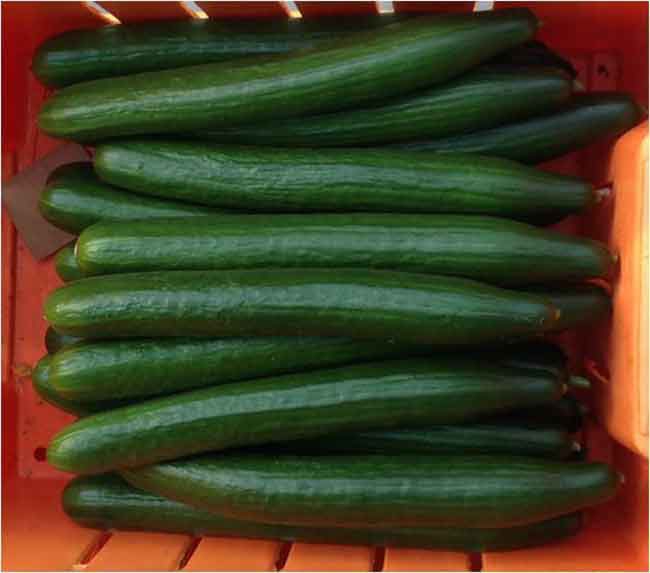 The variety’s level of powdery mildew resistance also makes it most suitable for crops grown under high light levels.

“Avaya” has the potential to produce a high per cent of medium fruit with a nice dark green colour, good shape, strong ribbing with a lower tendency to become too necky like other varieties.