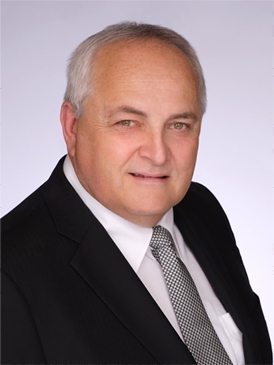 April 11, 2016, Leamington, Ont. — Cacciavillani and F.M. Farms Ltd. (operating as CF Greenhouse) has entered into a binding sales purchase agreement for the land, greenhouses, buildings and equipment used in its horticultural operations to Aphria Inc.

The sale is scheduled to close on June 30 of this year, coinciding with the completion of CF Greenhouse’s spring growing season. As part of the agreement, CF Greenhouses has the option to continue, in a substantially reduced space, for the next three years.

CF Greenhouse’s family business, started by Floyd Cacciavillani in 1953, has been a pillar of the Leamington greenhouse industry for over 60 years. Floyd’s son, Cole, became involved in the business in 1979 and took control of day-to-day operations in 1990.

The business started out as a vegetable growing facility before slowly converting to a holiday potted plant operation.

In 2012, CF Greenhouse began experimenting in the medical cannabis industry as a designated grower under the Medical Marihuana Access Regulations.

When the Canadian government changed its marijuana regime to the Medical Marihuana Purposes Regulations, Cole Cacciavillani, in partnership with John Cervini, founded Aphria Inc. as a licenced producer.

“It is always a difficult decision to significantly downsize your business, but the opportunities for Aphria to continue on their growth plan on the Cacciavillani family property ensures the family leaves a lasting legacy in the town of Leamington,” says Cole, secretary-treasurer.

“I thank all of our customers and suppliers, but most importantly all of our employees for their efforts in building CF Greenhouse over the past 60 years.”