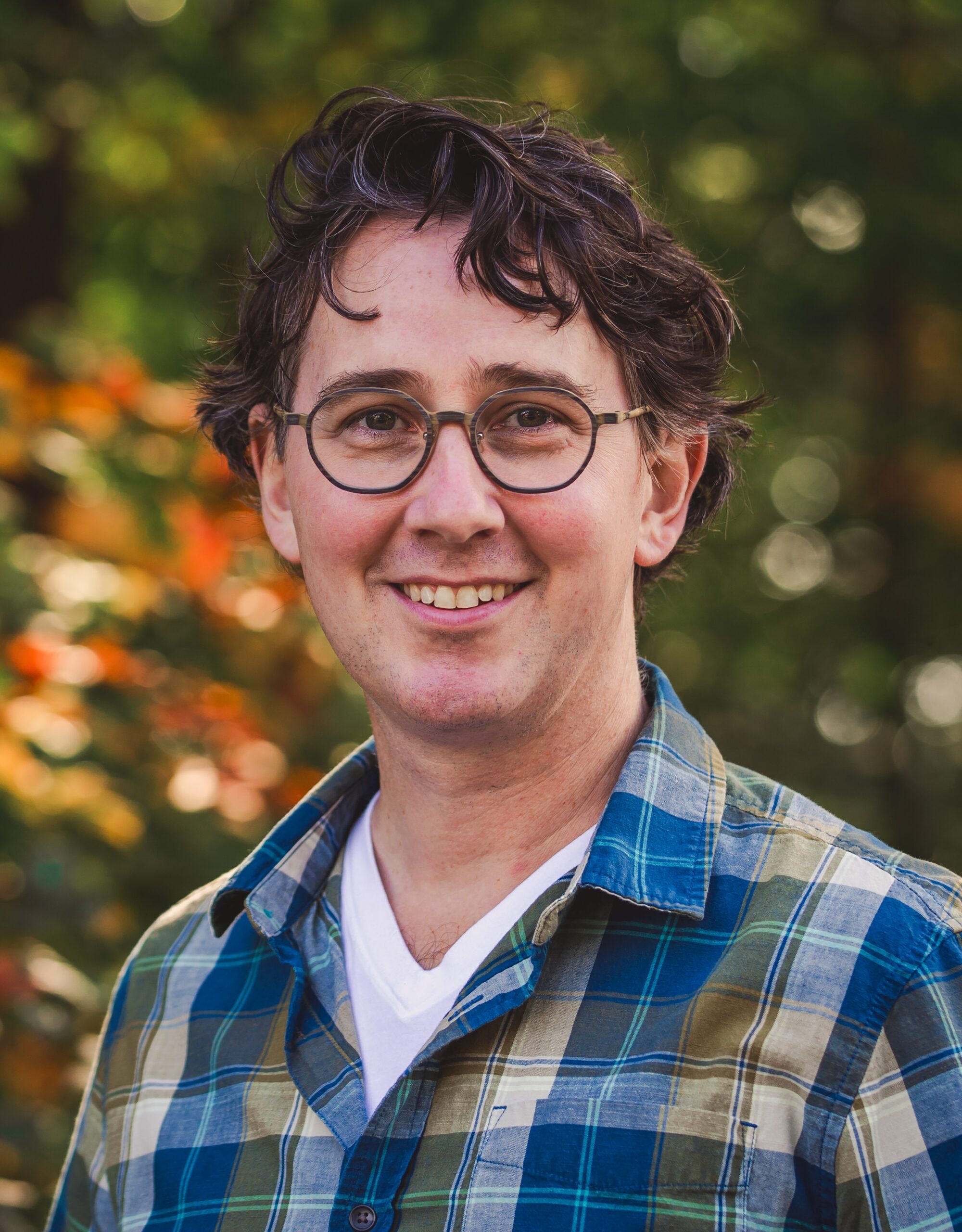 Dr. Andrew C. Wylie has been wearing quite a few hats at the Ontario Ministry of Agriculture, Food and Rural Affairs (OMAFRA).

Since the fall, the extension specialist has stepped in for Cara McCreary, OMAFRA greenhouse vegetable IPM specialist, and will continue until she resumes her role in March 2022. Wylie had previously served as OMAFRA’s interim greenhouse floriculture specialist until regular incumbent Dr. Chevonne Dayboll returned to her post this past September. Prior to that, he served as acting vegetable crops specialist at OMAFRA, covering asparagus, cucurbits, beans and peas, sweet corn and rhubarb.

“I’m very excited to contribute to the field of greenhouse veg after many years of research in this area,” Wylie told Greenhouse Canada. He has more than a decade of experience in greenhouse research and previously developed a system to assess microbial biocontrols for organic greenhouse production during his Ph.D. studies at Simon Fraser University, B.C. He also holds an M.Sc. in Plant Science from the University of British Columbia and a B.Sc. in Microbiology from the University of Guelph.

Originally from Ontario, Wylie grew up on his family’s specialty mushroom operation near Wiarton and co-founded Heritage Organic Research Co. Ltd. (Herio) in 2007, where he developed novel nutrition and IPM strategies used in organic greenhouses across North America.

Wylie is currently stationed out of the AAFC Harrow Research and Development Centre in Ontario.