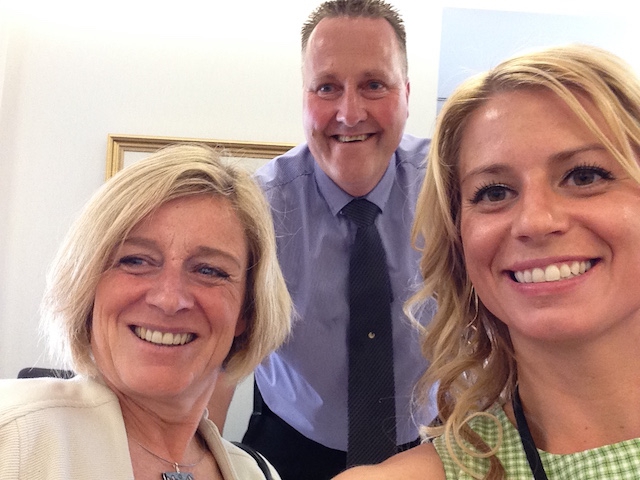 During the recent provincial election campaign, the NDP called for a rise in Alberta’s minimum wage to rise to $15 per hour by 2018.

The AGGA was one of a number of groups meeting with government officials to discuss the proposal. Also attending were representatives of Landscape Alberta.

“We were grateful for the opportunity to voice our concerns on potential economic impacts of the wage increase,” said AGGA president Debbie Foisy of Deb’s Greenhouse in Wildwood.

The session went well, she noted, with many concerns brought forward to Lori Sigrudson, the minister of Jobs, Skills, Training and Labour.