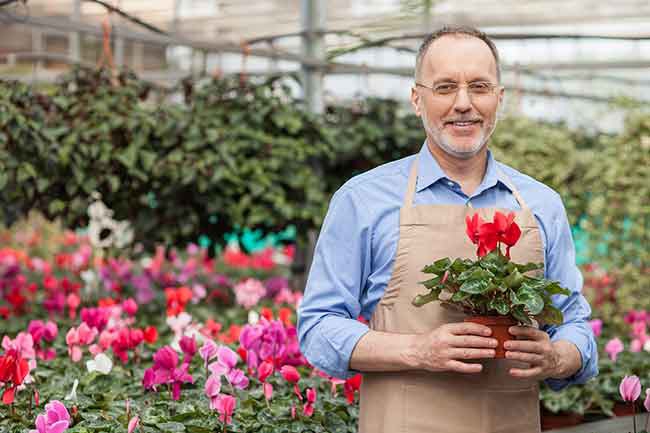 Half of all employers surveyed feel there is a shortage of skilled workers in Canada. Photo: Fotolia

March 2016 — Many employers are struggling to fill in-demand positions, unable to find candidates with the skills they need.

In fact, half of all employers surveyed feel there is a shortage of skilled workers in Canada, according to a recent survey from CareerBuilder.ca. The survey also found that three in 10 employers (29 per cent) currently have positions in their organization that, on average, stay open for 12 weeks or longer. Of those with extended job vacancies, 75 per cent say the vacancies have adversely affected their firm.

“Companies nationwide are feeling the effect of a skills gap, from lower morale to higher retention rates to a loss of revenue,” said Ryan Lazar, managing director of CareerBuilder Canada. “Our findings indicate, however, that taking proactive efforts to train and re-skill workers can go a long way in overcoming these challenges. While we still have a long way to go, the more we can identify the root of these challenges, the more opportunities we will find to bridge this gap.”

Morale, productivity and retention are among the victims of extended vacancies, according to employers. When asked how extended job vacancies have adversely affected their firms, employers cited the following results:

When asked what they think is causing the skills shortage, employers offered the following opinions:

In an effort to overcome these challenges, many employers are taking matters into their own hands and training workers on the job. Forty-six per cent of employers say they have hired a low-skilled worker and trained him or her for a higher-skill job within their firms in the last two years. When asked how this practice has affected their firms, employers cited the following benefits:

For some employers, automation may be the answer to their staffing challenges. Three in ten (28 per cent) foresee certain jobs at their organizations being replaced by technology in the next decade.

When asked which areas they see being replaced by technology, employers identified customer service (42 per cent), IT (34 per cent), shipping/distribution (32 per cent), accounting/finance (27 per cent), and sales (12 per cent).

The survey was conducted among 500 employees and 400 hiring managers across Canada.

Retain is a multimedia website delivering the pension and benefit information small and medium sized businesses need to recruit and retain top talent. It is published by Annex Business Media, a business-to-business media company reaching over 40 markets across Canada.