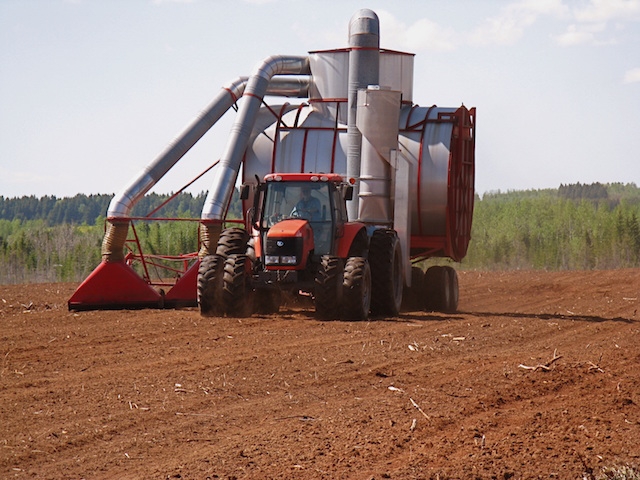 The Canadian Sphagnum Peat Moss Association (CSPMA) surveyed members Aug. 31 regarding the level of harvest for the 2017 season.

Overall the season has been satisfactory with some but not all peatland harvest regions achieving their expected harvest volumes.

• The harvest on Québec’s South Shore (90 per cent) is below expectations. A cool, moist spring and parts of the summer account for the shortfall.

• In Québec’s North Shore (98 per cent) the results are more favourable with some producers achieving and exceeding their harvest expectations.

• The Prairie provinces have experienced a mixed harvest season (Manitoba, 110 per cent; Saskatchewan, 78 per cent; Alberta, 78 per cent). A prolonged spring and cool wet summer months account for the poorer showing in Saskatchewan and Alberta.

• Minnesota has experienced a similarly lower than expected harvest with only 53 per cent of its target production levels achieved.

Further adjustments to this forecast may be necessary depending on the ability to harvest in the fall season.