News
A Festival of Winter Colours 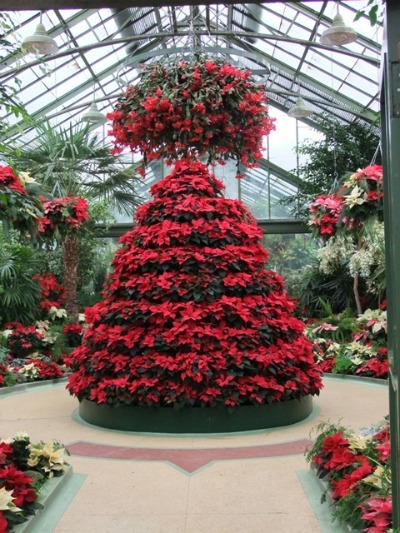 As final touches, the Floral Showhouse is adorned with lights, garland, ribbon, a beautiful Nativity scene and many other holiday surprises. Free flying tropical birds throughout the Showhouse add to the Christmas merriment.