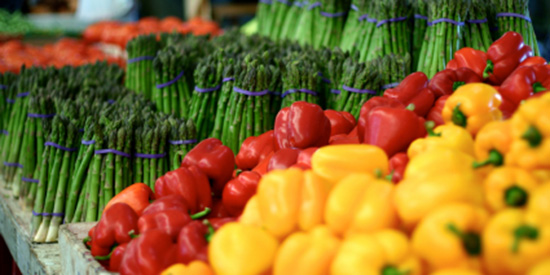 Despite the cold and snow outdoors, greenhouses across Ontario are already working hard to ensure consumers have a steady supply of fresh, local food on their tables this winter.

Approximately 3,000 seasonal workers from Mexico and the Caribbean began arriving this month at greenhouses in the Leamington area, Niagara and other parts of Ontario under a seasonal labour program that is critical to the success of the province’s thriving fruit and vegetable industry.

This is the 54th year, the Seasonal Agricultural Workers Program (SAWP) has operated in Ontario, helping growers affected by a chronic shortage of domestic labour to fill vacancies. In total, roughly 18,000 workers are expected to be placed at about 1,450 Ontario farms this growing season.

“The greenhouse supplies a significant portion of our fresh, local produce sector and is very important to Ontario’s economy. Without this program to supplement local labour, the greenhouse industry wouldn’t be able to function effectively and we’d lose a valuable food source,” says Ken Forth, President of Foreign Agricultural Resource Management Services (F.AR.M.S.), which administers the program.

SAWP is a “Canadians first” program, which means supplementary seasonal farm labour is hired from partner countries only if farmers cannot find domestic workers willing to take the same jobs. Workers are allowed to stay for a maximum of eight months, with the average being 24 weeks in all of Ontario.

It’s estimated that at least two jobs for Canadians are created in the agrifood industry for every seasonal agricultural worker employed through SAWP at Ontario farms.

A 2016 report by the Conference Board of Canada found that agricultural labour shortages had doubled over the previous decade and are projected to double again in the coming decade. The report, based on three years of labour market research, projects Canada’s agricultural sector will be short approximately 114,000 workers by 2025.

The persistent shortage of domestic workers is costing Canadian farms approximately $1.5 billion per year and hurting Canada’s overall economic competitiveness, according to the study.