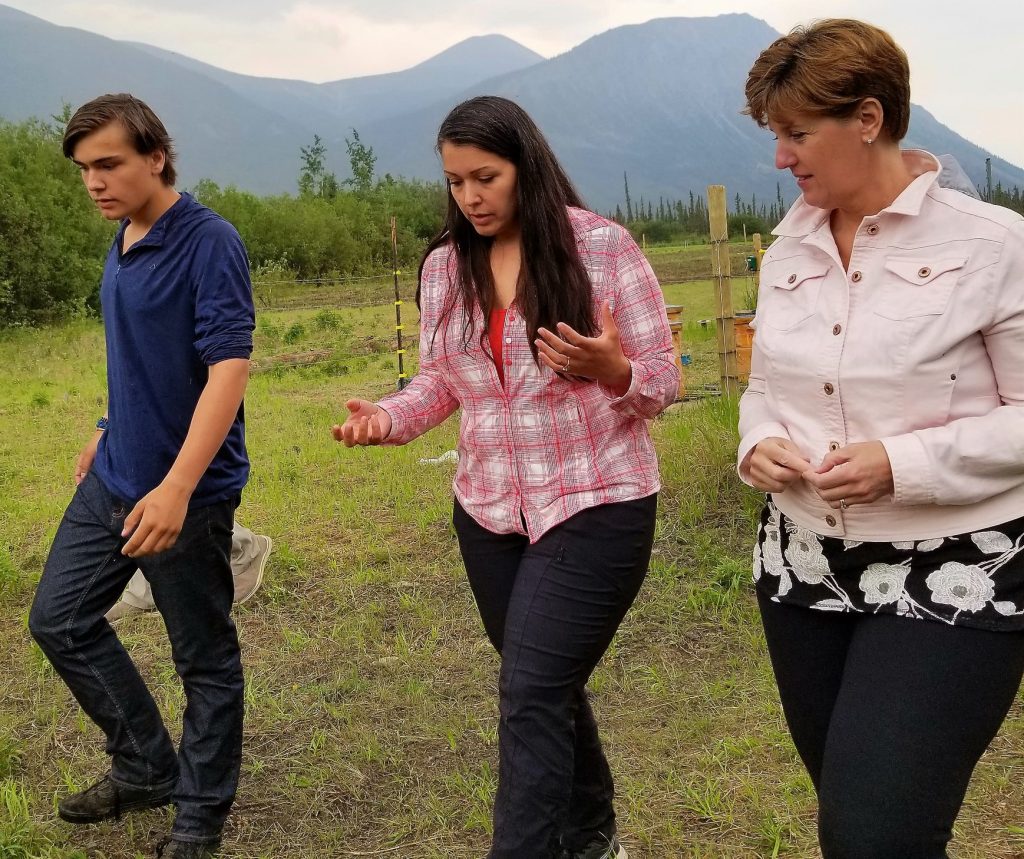 Photo courtesy of AAFC. Note that this photo was taken pre-COVID.

Ottawa has announced investments of over $4 million in 16 projects that will help support Indigenous food systems initiatives.

Announced through the Indigenous Agriculture and Food Systems Initiative (IASFI) and the AgriDiversity Program, these projects build on previous federal support of $2.1 million. The aim is to provide equitable access to healthy food, and increase participation of under-represented groups in the agriculture and agri-food sector.

“Our government is working to create a more inclusive agriculture sector that respects the values of Indigenous Peoples. These investments are intended to ensure that Indigenous Peoples have equal opportunities in the sector, the resources they need to be successful, and access to safe and affordable food,” said Marie-Claude Bibeau, federal minister of agriculture and agri-food.

“Bigstone Cree Nation is proud to accept the funding and support from Indigenous Agriculture and Food Systems Initiative (IAFI) which will assist the Nation in moving forward on the plans to initiate a bison operation, greenhouses and sustainable crops,” says Troy Stuart, Land Manager of Bigstone Cree Nation. Their project will receive funding to identify and plan agribusiness opportunities to participate and succeed in Alberta’s growing agribusiness sector.

“We look forward to working with Agriculture and Agri Food Canada on various aspects of the agricultural sector which will incorporate our culture, traditional land use and knowledge in the success of our vision,” says Stuart.

The IAFSI is a five-year (2018-2023) joint initiative with Indigenous Services Canada funded in part through the Strategic Partnerships Initiative (SPI), an innovative, horizontal initiative that fosters federal coordination to boost indigenous participation in economic growth. IAFSI funding supports Indigenous producers, communities, and organizations who are ready to launch agriculture and food systems projects and others who want to build their capacity to participate in the sector. Applications for IAFSI funding will be accepted until July 31, 2021, for projects to be completed on or before March 31, 2023.

Also announced was $123,406 in funding to Indigenous Works Organization Inc., which will be used to help identify gaps, challenges and opportunities for Indigenous people and organizations to increase their participation and innovation in the agriculture and agri-food sectors in Canada. This was funded through the AgriDiversity Program to help under-represented groups in Canadian agriculture, including Indigenous Peoples, youth, women and persons with disabilities, to fully participate in the sector by helping these groups address the key issues and barriers they often face for sector participation.